Page 43 of Weneetryhl:Much Ado About Dinosaurs. 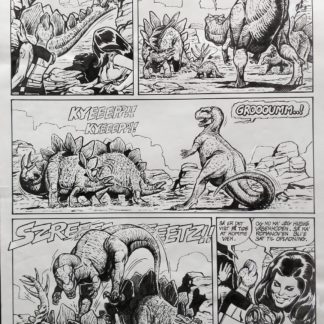