Page 41 of Weneetryhl: City in the Sea. 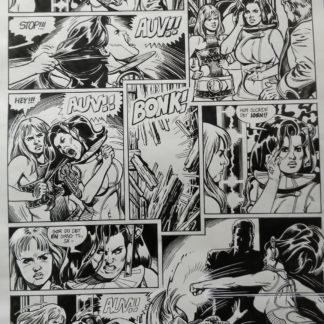