Arminius: The Battle of Teutoburg

Roman General Arminius is amongst the most famous of Rome’s enemies as he led one of the bloodiest uprisings against Roman rule in 9AD.
“The Battle of Teutoburg,” by Niels Gjern Johansen and beautifully illustrated by Jacob Thybo, examines the motives of the Germanic tribal prince, taken by the conquering Romans and raised to be a Roman general with great humor and violence.
Arminius: The Battle of Teutoburg was nominated for the industry award, Claus Deleuran prisen – Best Debut, in Denmark in 2018. 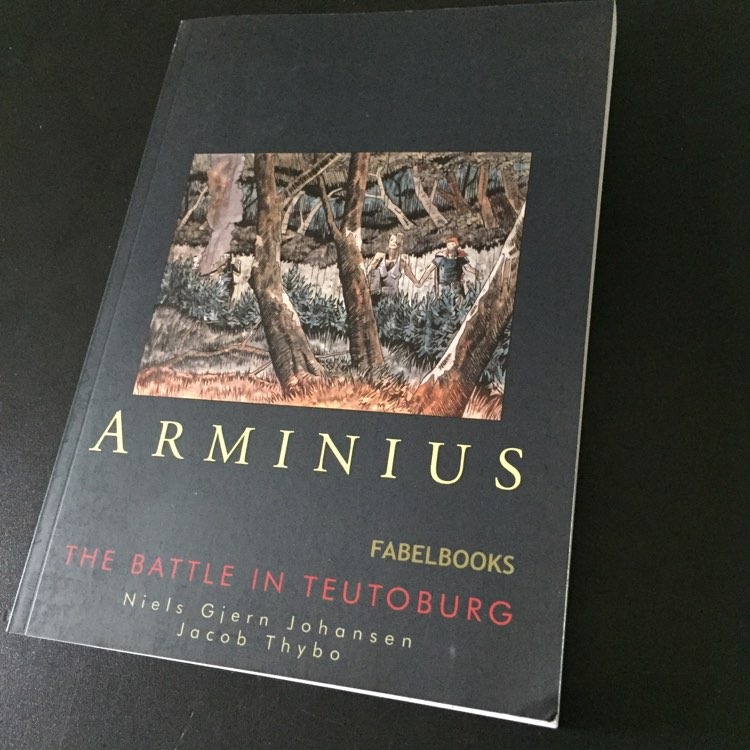